Xtreme Outback on show at ARB

Xtreme were on hand to showcase their Xtreme Outback Product as a part of a display organized by ARB in Adelaide. The show had various exhibitors’ whom also had product & 4WD's on display. Xtreme had Clutch Kit's on display to suit most popular 4WD applications including Nissan Navara, Toyota Land cruiser, Toyota Hilux & Nissan Patrol.

The Xtreme Outback Toyota Hilux was also on Display to not only showcase the Xtreme Brand but to show off the various aftermarket products which have been fitted by ARB. 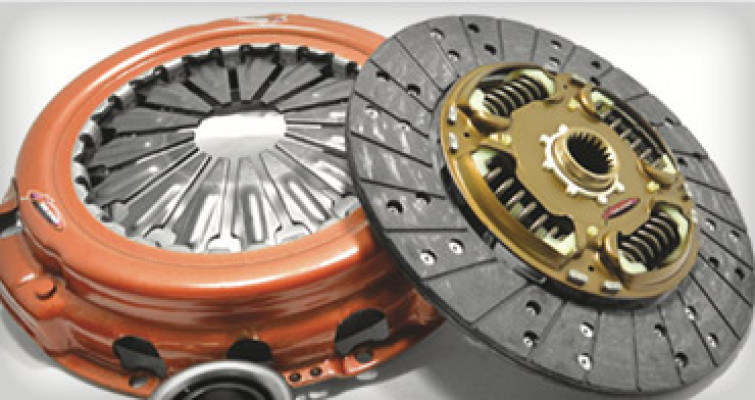 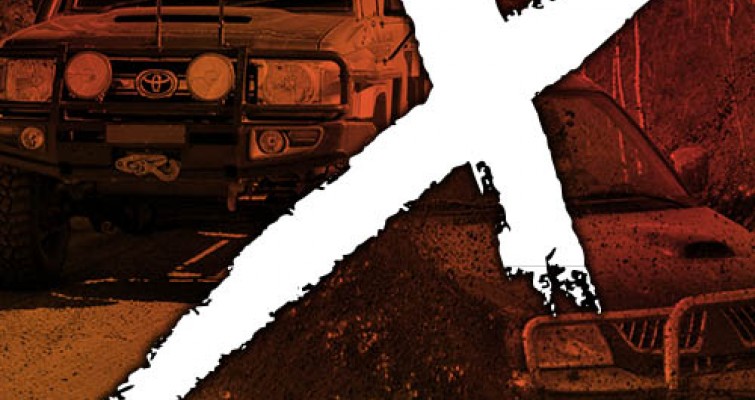