Xtreme-Sponsored John Purshouse is back in the 2013 Australasian Safari

This year John Purshouse has entered again and has invited the veteran navigator and past three time winner, Jon Mortimer to be his team mate. 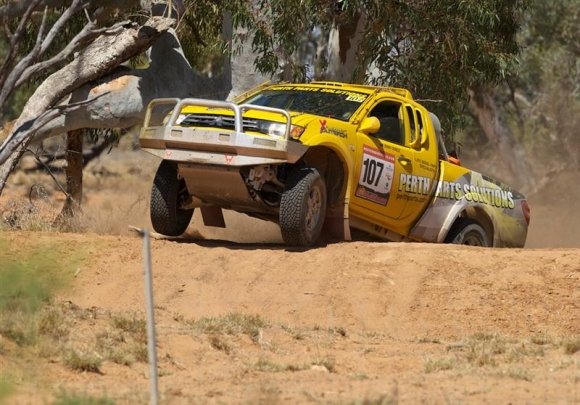