This year John Purshouse has entered again and has invited the veteran navigator and past three time winner, John Doble to be his team mate. 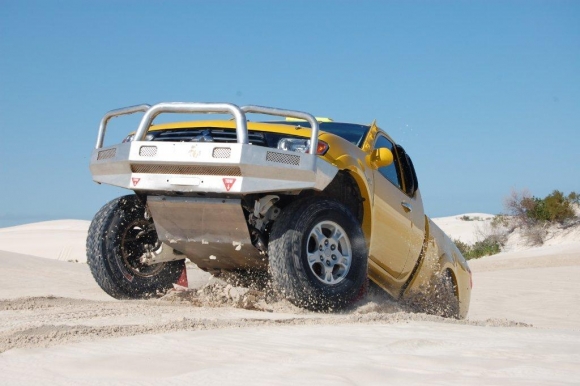